"My soul, wait silently for God alone, For my expectation is from Him."
Follow Jessica's board MahanMedia Photography on Pinterest.

Somebody clear this up for me… 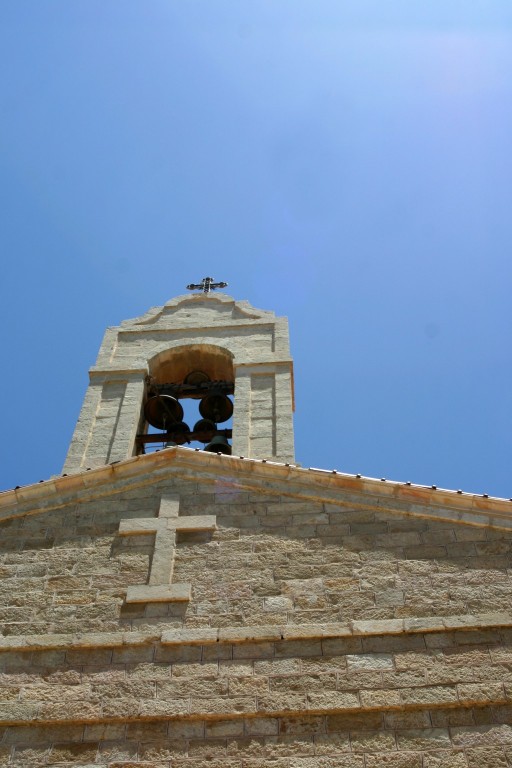 Hey guys, here’s a disclaimer before I launch into today’s post: I am not Catholic.  I am only passingly familiar with most Catholic observances.  I have attended two funeral Masses, and have (what I think is) a basic understanding of the major Catholic traditions and beliefs.  That being said, I’m a little confused.

Dear People Who Observe the Lenten Tradition of Giving Up Something (whether Catholic, Protestant, or Other),I have a question for you.  I’ve asked this question of a couple of different people (mostly former Catholics who now are in the Christian Church), and the responses I get are, at best, unsatisfying.  Mostly, people just don’t know.

What is the purpose behind giving something up for Lent?  Why do you do it?

It always amazes me the number of people I see giving something up for Lent who have no discernible relationship with the Lord any other time of year.  I see people’s Facebook posts day in and day out, and for many, there’s no outward sign that there is any relationship with God.  Yet, as soon as Mardi Gras rolls around, I start to see post after post talking about living it up because Lent is coming.  Then come the inevitable complaints about how hard it is to not drink soda, or, for the traditionalists, not eat meat on Fridays, or whatever.  As a Protestant who did not grow up with the tradition of Lent, I am puzzled (and a little saddened) by this.

I think, based on my study of Lent, that the motivation behind the tradition is worthwhile.  It’s supposed to be a time of full devotion to the Lord, a time when we, the faithful, examine ourselves and abstain from certain things as a way to identify with Christ’s sacrifice on the Cross.  We are to die to self and live for Christ, identifying with Him in His sufferings, and (with the inspiration and aid of the Holy Spirit) ridding ourselves of the sinful behaviors that take our focus off of Christ.

What is the purpose behind giving something up for Lent?  Why do you do it?

I think most people who observe Lent would say they practice because it’s Tradition/The Pope and Church say I should/I want to be a good Catholic.  This makes me sad, because practicing Lent in this way reduces it to just another item on a to-do list.  I love how Catholic.org puts it:

For most older Catholics, the first thought that Lent brings to mind is giving something up. In my childhood, the standard was to give up candy, a discipline that found suitable reward in the baskets of sugary treats we received on Easter. Some of us even added to the Easter surplus by saving candy all through Lent, stockpiling what we would have eaten had we not promised to give it up.

Some years ago a friend of mine told me that he had urged his children to move beyond giving up candy to giving up some habit of sin that marked their lives. About halfway through Lent he asked the children how they were doing with their Lenten promise. One of his young sons had promised to give up fighting with his brothers and sisters during Lent. When his father asked him how it was going, the boy replied, “I’m doing pretty good, Dad—but boy, I can’t wait until Easter!”

That response indicates that this boy had only partly understood the purpose of Lenten “giving up.” Lent is about conversion, turning our lives more completely over to Christ and his way of life. That always involves giving up sin in some form. The goal is not just to abstain from sin for the duration of Lent but to root sin out of our lives forever. Conversion means leaving behind an old way of living and acting in order to embrace new life in Christ. (Emphasis Mine)

Lent is not intended to be just another thing we do to earn our way into God’s good graces.  Time and time again, Scripture reminds us that God would rather have our obedience rather than sacrifice.  (Mark 12,  1 Samuel 15)  God has never wanted to be an obligation to us; He has always wanted our genuine love and affection.  If we observe giving something up at Lent simply because it’s what we think we’re supposed to do, perhaps it’s time to re-examine our motives.  And for all of us, Lent is a wonderful opportunity to deepen our relationship with our Savior; not because we have to earn our way into His good graces, but because His good grace has already made  a way.

(The opinions expressed in this post are my own and do not necessarily reflect the opinions of anybody else.)