"My soul, wait silently for God alone, For my expectation is from Him."
Follow Jessica's board MahanMedia Photography on Pinterest.

The Mirror Next Door 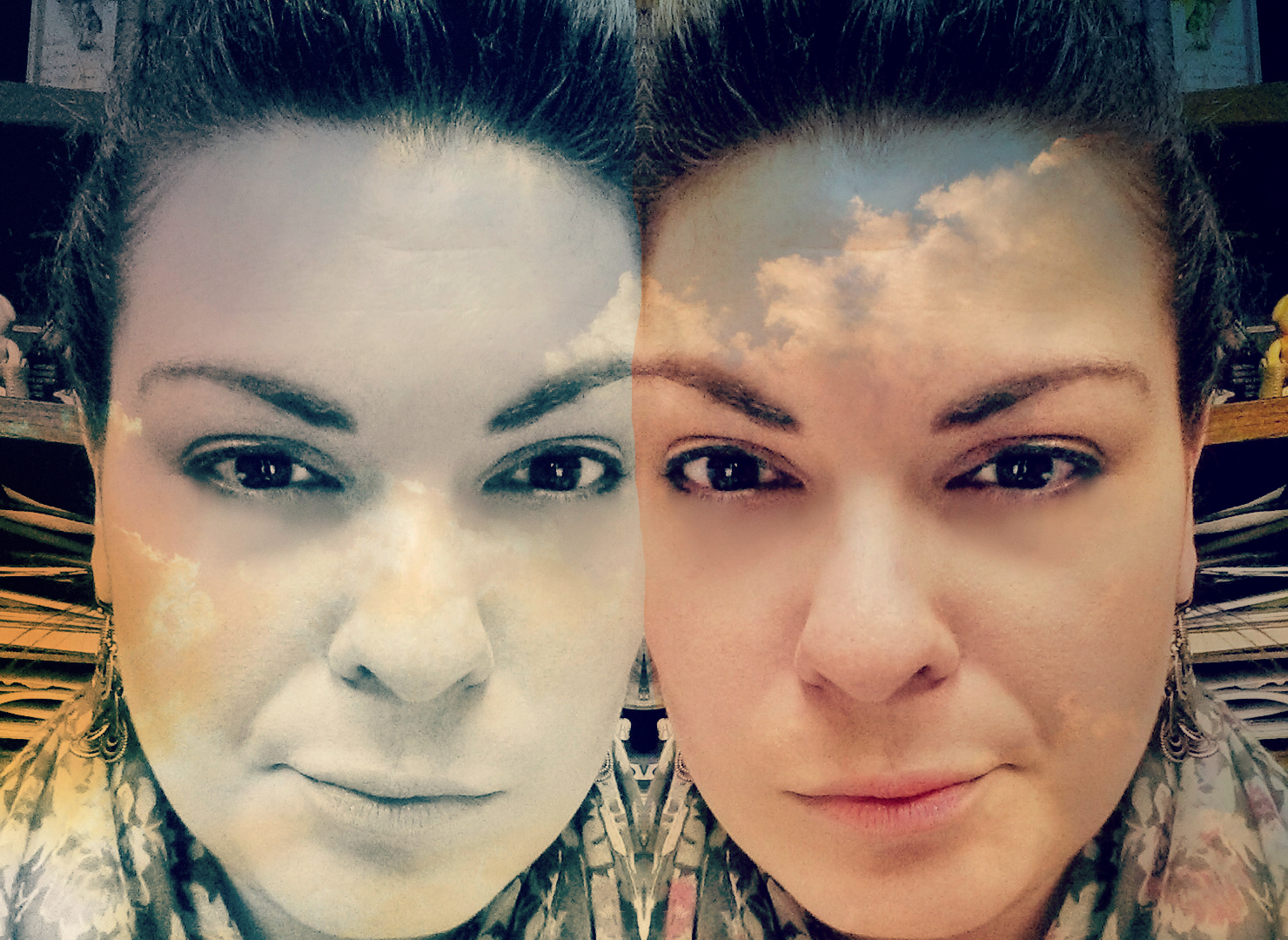 Even though it was nearly 12 years ago, I still remember my first Sunday as a Worship Pastor.  It was July 4th, 2004. I was 21 years old, not yet graduated from college, and terrified.  It took me almost a year and a half to feel comfortable in my own skin on that stage.  My dad would remind me, over and over, that God had called me to ministry, and that I needed to remember that He was the One who had given me authority to lead, but that was often something I had a hard time getting through to my heart.

You’d think now, at 33, after more than a decade in ministry, that the idea of being unsure and uncomfortable would have long gone away, but the truth is, these last few months have found me right back where I was 12 years ago.  While I’ve never doubted my calling into ministry, I do doubt my abilities as a musician, my ability to effectively lead.  I could chalk it up to a difficult year in ministry, and that may well be a big part of it.  Maybe it’s just pride, plain and simple.  Or, maybe it’s a post-marriage identity crisis. Who knows?

So where is all this coming from?  Well, earlier today, I saw a photo on Instagram from a Christian author and speaker that I greatly admire.  Right next to her in the photo was a familiar face; a guy I went to college with.  It really stopped me in my tracks.  I tweeted right after, “I see people I know doing life with influential Christians I admire, and it’s easy to forget that God writes unique stories for each of us.”  My friend, Ian, replied, “Comparison is the enemy of God’s glory.”  He’s right.  It is.  That’s why Satan uses it against us so often.  Comparison is insidious because it leads us to believe that the story God is writing for us is lesser than the stories that he writes for someone else.  It leads us to believe that we are insignificant to God.  It leads us to believe that God is holding out on us. (Funny…isn’t that the very first strategy Satan used on Eve in the garden?  If it ain’t broke…)

Mentally, I know that God has me right where He wants me, and I’m content in that if and until He says otherwise.  My heart, though…it’s giving me fits.  It’s telling me I’m ineffective.  It’s telling me I’m not talented enough.  It’s telling me that I’m not good enough for God to use like He’s using my college friend or other friends of mine who are doing big, flashy, extraordinary things for the Kingdom.

But more than anything, I want to honor God with whatever it is that I do, wherever I do it.  I want God to get the glory.  I want those that are far from God to draw near to Him.  I want the lost to be found, and the blind to see.

And that means less of me, and more of Him.